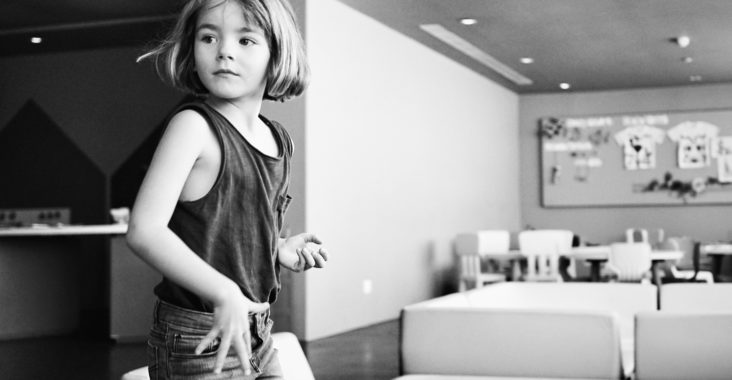 I met Beth Hollenbeck at the APME Conference in Denver, Colorado last summer. After a short conversation over dinner I soon realized that she is a rock star doing AMAZING things for her students. As a fellow music educator and kindred spirit, we have stayed connected the past several months. She recently shared via email a student project that she had done using Soundtrap. I knew I must share this with the world! Read on, my friends…

Ms. Hollenbeck: This was a podcast lesson. Students were given a radio interview template with some basic guideline questions. They could use the questions given, expand on those questions and/or create their own questions. Students were then asked to do research on a subject they were currently studying in school. Based on their interview questions they begin to draft a podcast using what they find in their research. Once their interview is approved by the teacher, students choose a radio “call name” and decide who will be the interviewer and who will be the interviewee. Using the tools available in Soundtrap, students record their interview using a separate track for each vocal. By using a separate track students can add any voice processor to their recording to make it more interesting! Once they finish their interview they can go into the loop library and put background music in. The music should “respond” to the interview by having the mix be softer during the interview and louder when there is no speaking.

Students have a great time coming up with “personalities” for their radio hosts and interviewees. They also get to study current subjects they are interested in and have fun doing it! They have done a variety of topics ranging from the Earth’s crust, Greek culture, Beowulf and famous artists. These students chose to do their interview on Soundtrap. Enjoy!

Beth Hollenbeck is Director of Music for Scotts Valley Unified School District. She teaches band and choir at both the middle and high school. She also teaches Soundtrap as a class at the middle school and has launched a popular recording arts class at the high school. She has been a music educator in California for over fifteen years and holds an MA in Teaching. Ms. Hollenbeck holds a California State Single-Subject Music Credential, as well as a CTE (Career Tech Education) Credential in Arts, Media and Entertainment. She has developed lesson plans using Soundtrap as an introduction to commercial music techniques used in the industry.